I was born in Louisiana, but brought up mostly in West Texas. When I was growing up, my father was a “roughneck” in the West Texas oilfields. My Dad just finished the 7th grade. Both he and my mother came from large farming families. I was really shy and spent most of my formative years buried in the Ector County Public Library in Odessa, Texas. There were no books at home (other than the Bible) so the library is where I came into contact with a lot of the ideas that formed my world view.

I had no idea what I was doing when I applied to college. I applied to exactly one school, Rice University in Houston. If I had not gotten in there my plan was to go to the local junior college. The first term at Rice was really rough; my high school did not offer calculus so I was competing in a freshman calculus course with students who had already had calculus.

Also, the summer after I graduated from high school was the “Freedom Rider” summer, and in the Fall of my freshmen year at Rice I took part in the first large civil rights demonstration in Houston (we picketed a meeting of the National School Boards Association). I am not sure whether I was more scared of the Houston police or of my father if he had found out what I was doing.

My Dad was extremely conservative politically, so early on we just stopped talking about politics or about race, or just about anything else for that matter. After Rice I went off to CalTech for graduate school, and after CalTech I got a postdoctoral position at MIT and then a faculty position. Herb Bridge was on the faculty and was my mentor in terms of getting through the tenure process at MIT. I would never have made it here without his guidance and support.

Just after I came to MIT, the Space Plasma Group wrote a proposal for the Voyager mission to the outer planets. After reaching the four outer planets, Voyager is still going strong, and is now the Voyager Interstellar Mission. Within the next ten years, it is probable that the MIT plasma instrument on Voyager 2 will make measurements in the interstellar medium. That is a long way from Earth, and a really long way from the West Texas oilfields where I started out.

I have two sons who grew up in Lexington. When they applied to college it was to about eight places apiece. And they have perfect teeth, unlike me. I have no idea what it was like for them growing up. I mean I know the circumstances, I just can’t relate emotionally to growing up in a affluent suburb outside of Boston. But they have done well, and we actually agree about politics and race.

It is sad that my Dad and Mom did so much to enable me to go to college, but that me going to college ended up putting so much distance between us in terms of the way we viewed the world, when they were still alive.

If it is one thing that was important in my life besides my parent’s support, it was the public library in Odessa. Libraries are a wonderfully democratizing and equalizing institution. The one place I always feel at home is in a library, whether it is in Newton or in Odessa. 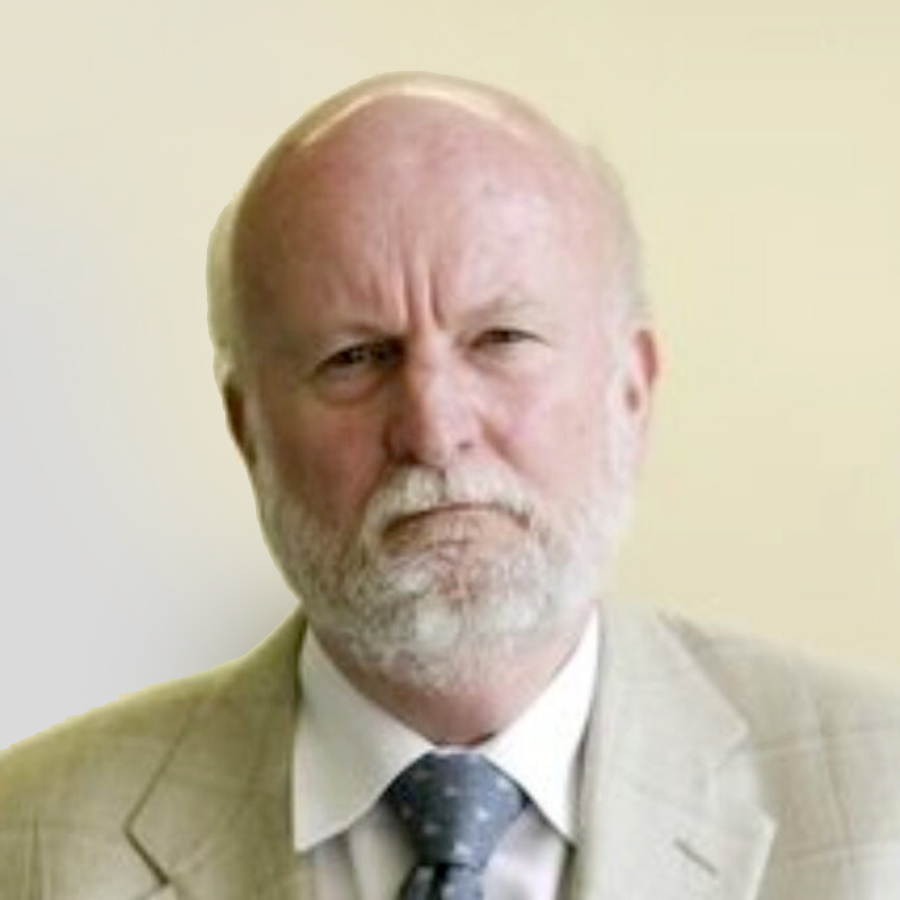 From the Odessa County Public Library in Texas to MIT, Professor Belcher navigated a path to space plasma physics as a part of the Space Plasma Group. Shortly after his arrival as a post Doc at MIT, the group wrote a proposal for the Voyager mission to Jupiter and Saturn. "That is a long way from Earth, and a really long way from the West Texas oilfields where I started out." Belcher says.